Get Your Airfare Tips Now

(We Will Never Sell Your Email! We Hate Spam Too!)

Are you tired of paying high prices for airfare? If so, you're not alone. Millions of people each year are forced to pay sky-high prices for airline tickets, and it's no wonder - cheap flight prices have been steadily increasing over the past few years (and especially this year).

But what if I told you that there were ways to get cheap flights and airfare deals?

Are Flights Still Cheapest on Tuesdays?

The answer to this question is a resounding "no." When online flight booking was in its infancy, airlines often published airfares on a Monday night...and thus would be seen Tuesday. This is no longer the case.

Some websites still say the cheapest days to fly are Wednesday and Thursday. While this is sometimes true, it's just not reliable. Airlines now use complex computer algorithms to constantly update fares...sometimes several times a day.

What is the Cheapest Airfare Site for Airline Tickets?

SkyGoFly partners with Skyscanner for the bulk of our recommendations because we believe its the overall best option for cheap flights as well as hotel deals. However, you can also find great deals on the following sites:

Are Flights Cheaper if you Buy Last Minute?

It depends. Airlines often release their cheapest seats about six weeks before the departure date, so if you're looking for a good deal, it's best to book well in advance. However, sometimes last-minute deals are available, so it's always worth checking the prices of different airlines and travel websites.

How Can I Get the Cheapest One Way Flight?

Cheap one-way flights are on average easier to find for domestic routes, but more difficult for international travel. It wasn't always this way...U.S. carriers used to require a round-trip ticket in order to get the lowest price.

But heavy competition in today's modern times has forced the carriers to cut simple routes drastically. 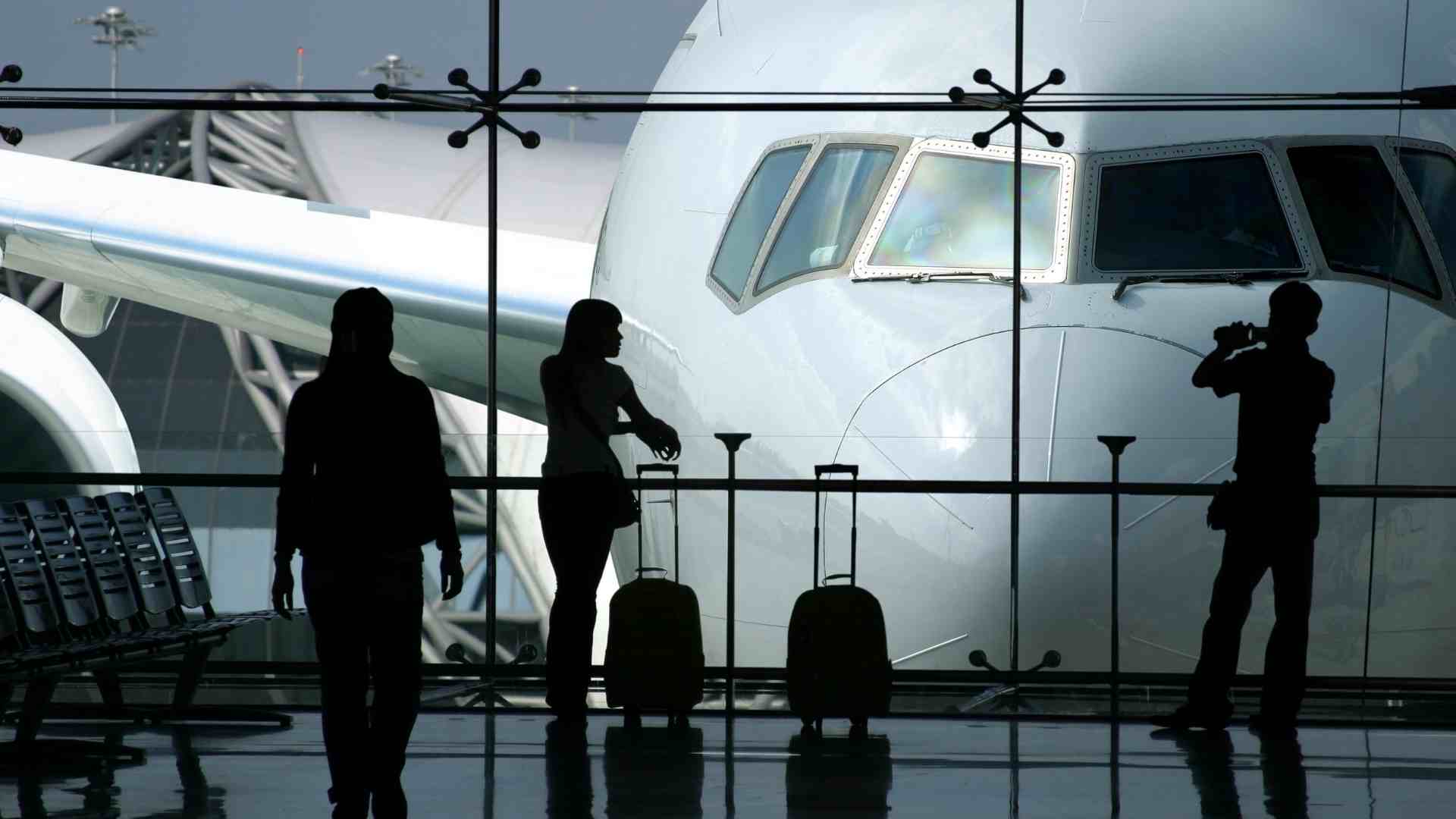 Why are Plane Tickets so Expensive Now?

There are a few reasons why plane tickets are more expensive nowadays. First, the cost of jet fuel has increased significantly in recent years, and airlines have had to pass this cost on to consumers.

Second, airlines have been consolidating in recent years, meaning there are fewer carriers competing for your business. This has resulted in higher ticket prices.

Plus, some experts claim the airlines are still trying make up profits due to the extreme downturn due to the pandemic.

Where is the Cheapest Place to Fly Now?

This changes almost daily. That's why we have our cheap flights tracker above. Click here to get the latest flight deals.

What States are Cheap to Fly to Right Now?

The truth is, this really changes daily for the bulk of flight routes. Make sure to reference our daily flight deals above. if you ever have any questions...you can always send us a message.

How Far in Advance Can you Book a Flight?

The answer to this question largely depends on the airline. However, most airlines generally allow you to book a flight around three to four months in advance...sometimes more. So if you have a specific travel date in mind, it is best to start looking for flights early.

There are a few airlines that operate on a "rolling basis," which means that they release a new batch of tickets every week or so. These airlines are usually cheaper, but there is less chance of getting the exact flight and routing that you want.

Some exceptions to this rule are international flights, which can often be booked up to a year in advance, and holiday travel, which should be booked as early as possible.

What are the Cheapest Months to Book Plane Tickets?

There is no definitive answer, as ticket prices vary depending on the airline, airport, destination, and time of year. However, typically tickets are cheapest when booked several months in advance. Additionally, fares tend to be higher during peak travel periods (such as holidays) and around popular destinations.

How Can I Get The Best Last-Minute Flight Deals?

Historically, booking flights roughly 21 days in advance would give you the best flight deals. But that is often no longer the case. Your best strategy is to stay flexible with dates, airports and stopovers to find your ideal flight.

How Far in Advance Should I Book a Flight to Get Good Deals?

You should book a ticket a maximum of 30 days before your trip for an affordable ticket. If you plan to visit during peak times you should make reservations 45-60 days beforehand because the cost of flights can increase with each tick.

While not always the case, oftentimes booking a multi stop ticket will get you a cheaper fare. So it pays to be flexible if possible, especially for international travel.

Consider Another Airport Close to Your Home Airport

If you look around, you can find a cheaper fare in another city close to you. Now, say the other airport is 5 hours away, for example. The fare could be so much cheaper that it would still make sense to drive to that airport...so keep that in consideration. Sometimes, busy U.S. airports can dictate either lower of higher fares. 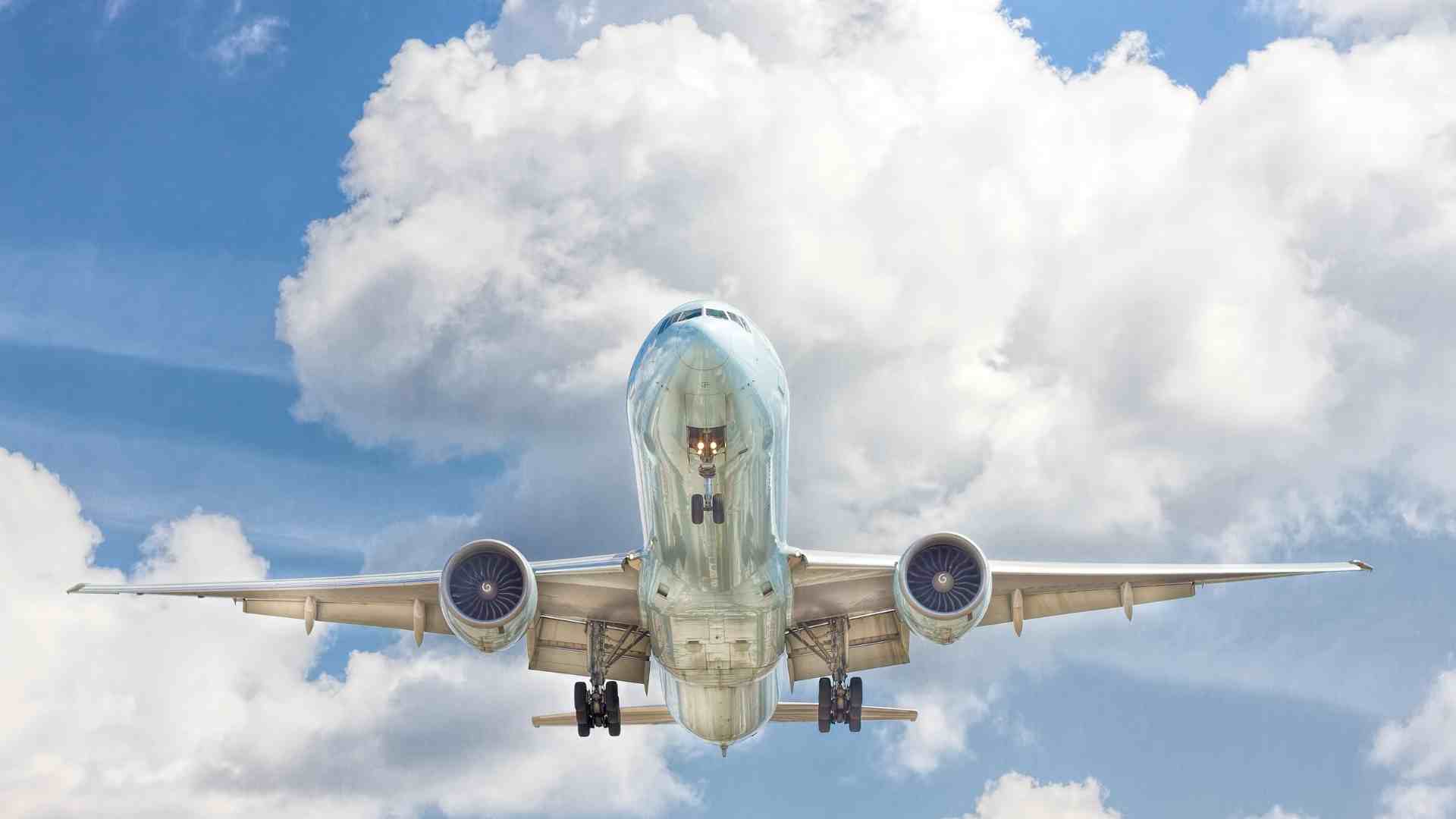 How Do I Make Sure I Don't Miss a Cheap Flight Deal?

We have our daily SkyGoFly Insiders Email Group where you'll get a daily email on the latest flight deals, sent straight to your email inbox. Scroll to the bottom of this page and sign up. It's free. 🙂

Want to Search Flights on Your Own? Use Skyscanner Search to Find the Best Flight Deals

Use the form below to do your own custom airfare search:

Can I Buy a Plane Ticket for Someone Else with My Miles?

Can You Buy a Plane Ticket with Cash?

How Can I Buy a Plane Ticket for Someone Else in Another Country?

Can I Buy a Plane Ticket for Someone Else on Expedia or Other Travel Sites?